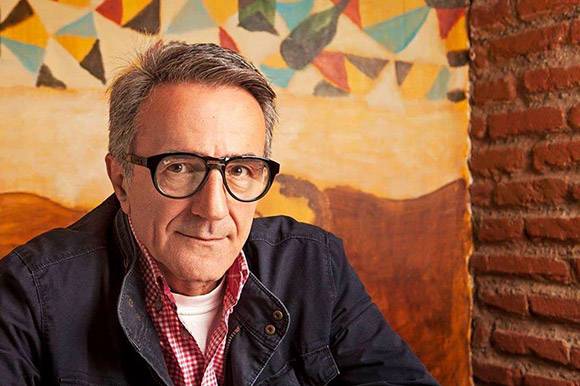 TBILISI: Acclaimed Georgian director and writer Zaza Khalvashi died at 62 on 4 February 2020. His latest film Rain on Two Sides is currently in postproduction.

Khalvashi was born in 1957 in Batumi, in the family of the famous poet Pridon Khalvashi. After studying literature at the Tbilisi State University, he undertook Postgraduate Studies at the Institute of Literature of the Georgian Academy of Sciences and graduated in Film Directing at the Shota Rustaveli Theatre and Film Georgia State University in 1983.

He worked at the state film studio Georgian Film from 1977-2004 and taught film direction at the Batumi Art State Teaching University.

Namme was produced by BAFIS in coproduction with Lithuania’s Tremora.

Khalvashi shot his latest film Rain on Two Sides in the autumn of 2019.

“All the characters find themselves tied together by their search for true love. Everybody strives for love and there is never enough of it,” Zaza Khalvashi told FNE in October 2019.

Rain on Two Sides is currently in postproduction.