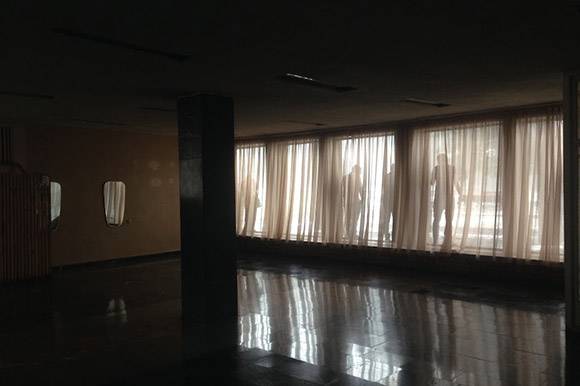 A Long Break by Data Pirtskhalava

TBILISI: Georgian writer/director Data Pirtskhalava is currently in preproduction with his debut feature A Long Break. Pirtskhalava won the Best International Short Award at the Locarno International Film Festival with his first film Father / Mama in 2015.

Tsitsi (31) initiates a reunion of his former classmates after 15 years, with a seemingly harmless cause: they have not seen each other since graduation and the reason for the gathering is to remember school and have a drink. However, Tsitsi has a secret motivation: he wants to punish his former classmate Guga, who used to make life difficult for the entire class at school.

„I was born and raised in the suburbs of Tbilisi, where I also went to school. In my school, bullying, abuse and beating were almost the daily norm, as the environment offered us certain conditions and we unconsciously accepted them, with all their ugly and ruthless manifestations. After a couple of years of thinking, I came up with this idea: What if former classmates were to meet after a long break, as if for a harmless reason, to remember their childhood and party; even if none of them has anything good to remember. What if the victim were to invite the bully and to orchestrate a process similar to a court ruled by the thirst for vengeance?“, Data Pirtskhalava told FNE.

The main characters are played by Alexander Kalandadze and Gaga Shishinashvili.

Millimeter Film is currently looking for coproducers from countries that are eligible according to the treaties.

Principal photography will take place in Georgia in August 2020. The premiere is expected for February 2021.

In 2015 David Pirtskhalava’s first short film Father / Mama won the award for Best International Short at the Locarno International Film Festival and in 2018 the director returned to Locarno with his second short film Eraser / Sashleli. Both films have been selected for over 50 film festivals. 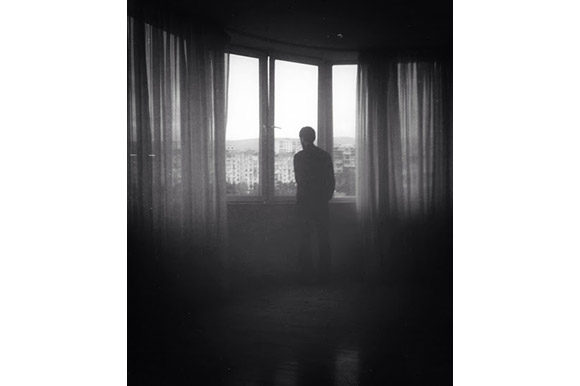 Producer:
Millimeter Film (Georgia)
This email address is being protected from spambots. You need JavaScript enabled to view it.