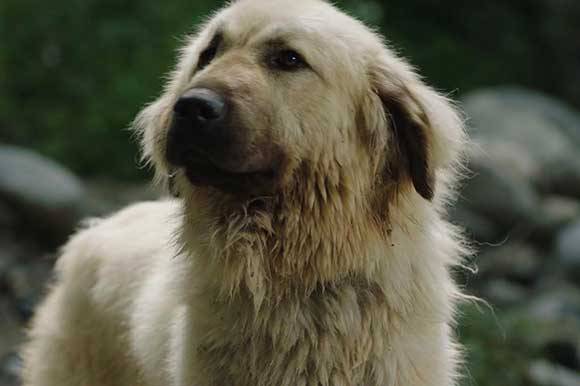 SKOPJE: The North Macedonia Film Agency gave emergency financial support to 27 projects which are in the final stages of production from the annual budget in the last two days as a first urgent measure to assist independent filmmakers and production companies. Together with the Macedonian Film Professionals Association, the Agency has set up a commission to establish standards based on which filmmakers will receive further necessary assistance.

For a number of days now, North Macedonia has been in lockdown with schools, malls, restaurant and coffee bars, cinemas and other cultural venues closed. The coronavirus outbreak has affected the Macedonian film industry, which will soon face far-reaching consequences for hundreds of people working in film industry and related areas.

“The overall situation will undoubtedly cause irreversible disruption to the European audiovisual industry with dramatic consequences whose effect is difficult to assess, especially given that the length of the quarantine period is still unknown. Around 300 professional filmmakers in the country, who would certainly have been hired during this period, are directly affected, and if we take into account the fact that they support their families, that number increases dramatically. It is expected that the impact will be felt in other economic sectors that are indirectly related to film activity”, representatives of the North Macedonia Film Agency said for FNE.

The cinemas have been closed too since 11 March 2020, which means big damage for distribution titles recently released or waiting for release. Film releases are postponed and productions are paused in an effort not to spread the virus. One of the domestic premieres that was postponed is the first Macedonian feature film for children Stela by Stojan Vujicic, which was to premiere on 23 March 2020 in domestic cinemas.

According to the Agency, three domestic feature films and three coproductions which should have began production in this period had to be cancelled due to the new situation. At the same time, several short and documentary projects which went into production have been suspended.

An urgent measure has been deployed for Macedonian broadcasters as well. The Agency for Audio and Audiovisual Media Services decided to provide a total financial assistance of 1.7 m EUR / 105 m MKD for dealing with the consequences of the COVID-19. This is a return of the money the broadcasters paid to the Agency as compensation for the broadcasting fee in 2019 and 2020. Most of the funds, 1.67 m EUR are allocated to the broadcasters: 1.1 m EUR to the commercial and non-profit broadcasters that  currently perform television or radio broadcasting, and half a million EUR to the Public Broadcasting Service the Macedonian Radio Television.

These funds are allocated for the protection of their employees through the purchase of protective equipment, the costs associated with the production, procurement and broadcasting of the programme, to remedy the adverse effects on their economic performance due to the Coronavirus outbreak and to enable their smooth operation.