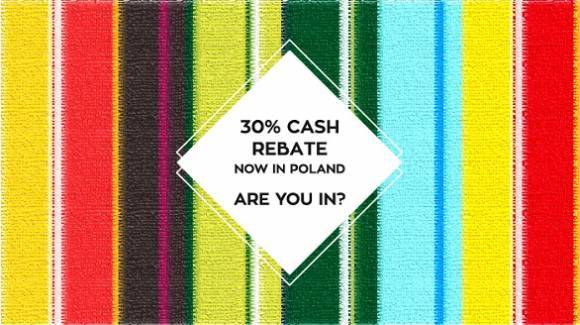 WARSAW: The Polish Film Institute granted over 12 m EUR to 16 national and 10 international projects as part of the incentive scheme that was introduced in Poland in February 2019. The call for applications is ongoing and the 2020 budget allocated to support audiovisual production is up to EUR 50,2 million.

“We are satisfied with the first effects of the incentive system”, said Radosław Śmigulski, the General Director of the Polish Film Institute. “Over the last six months we spent 12 m EUR to support the audiovisual production, while the amount of expenses incurred in Poland under the co-financed projects reached 50 m EUR. This is a real profit for the Polish economy”, Śmigulski also said.

For information on how to apply and benefit from the scheme check out FNE guide:

PART I: Application and Eligibility
PART II: How to Apply?
PART III: Reimbursement