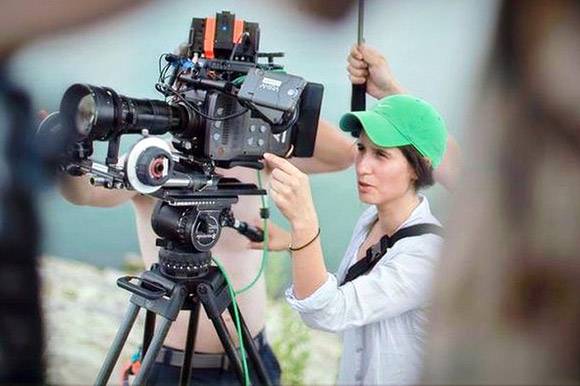 BRATISLAVA: The main prize at CAMERA 2019, awarded by the Association of Slovak Cinematographers, went to Denisa Buranová for the feature film By a Sharp Knife directed by Teodor Kuhn, while Juraj Mravec received the award in the documentary category for Lost Home, that he also directed.

The winners in seven categories were decided by an international jury chaired by Steve Gainer. 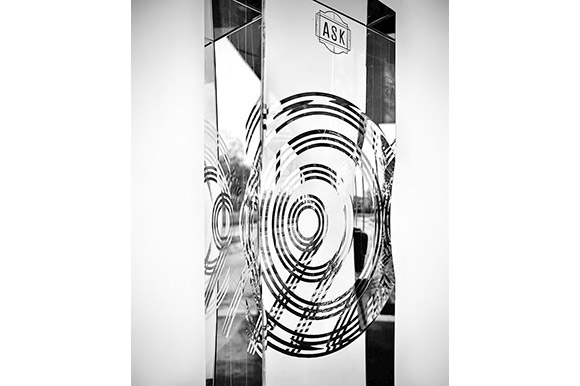 The competition was associated with a two days programme, which took place at the Lumiere cinema in Bratislava on 27 and 28 November 2019.

CAMERA 2019 has been organised by the Association of Slovak Cinematographers every two years since 2003 and it is supported by the Slovak Audiovisual Fund and the Slovak Literary Fund.