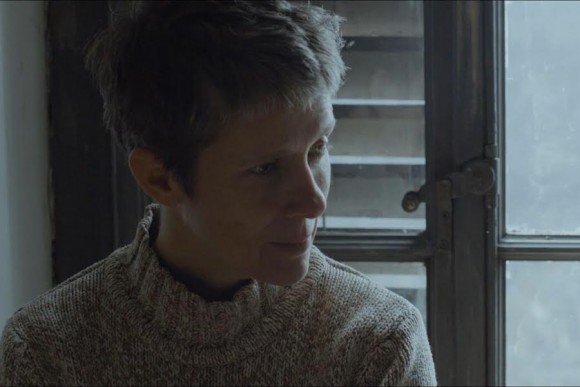 LJUBLJANA: Vlado Škafar’s fourth feature film Mother, which premiered at the Rotterdam Film Festival 2016, will have its first screening in Slovenia on 12 April 2016.

The story follows a mother who takes her self-destructive daughter to a deserted Italian village and locks her in a house in the middle of nowhere. Inspired by the writings of Marcel Proust, the film is not so much a study of a relationship between mother and daughter as it is a miraculous spiritual adventure of two human souls. Nataša Tič Ralijan are Vida Rucli play the main characters.

Mother was produced by Frenk Celarc through Slovenia’s Gustav film in coproduction with Igor Prinčič through Italia’s Transmedia, Arch Production and SCCA/Pro.Ba from Bosnia and Herzegovina. The production team was also joined by Amra Bakšić Čamo and Boris Perić as Bosnian associate producers.

The film will have a week of pre-release screenings in a limited number of cinema theaters in Slovenia with the regular cinema release planned for the Autumn of 2016. Art Kino Mreža is the Slovenian distributor.