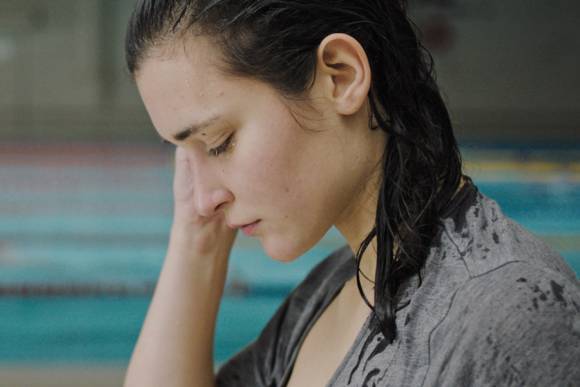 History Of Love by Sonja Prosenc

LJUBLJANA: Sonja Prosenc’s sophomore film History of Love / Zgodovina ljubezni has been selected as Slovenia’s candidate for the 92nd Academy of Motion Picture Arts and Sciences award in the best international feature film category. The film is a Slovenian/Norwegian/Italian coproduction.

Seventeen-year-old Iva is struggling to come to terms with the death of her mother. Upset by this deep personal loss and by the discovery that there are things about her mum that she didn’t know, the girl slowly immerses herself in a strange, almost dreamlike world, far from her daily reality.

History of Love received the Special Jury Mention in the main competition of the 53rd Karlovy Vary International Film Festival in 2018.

Sonja Prosenc’s debut feature The Tree (2014, Monoo) was selected by the Association of Slovenian Filmmakers (DSFU) as the country's candidate for the Best Foreign Language Film at the Academy Awards in 2016.

The Oscar nominations will be announced on 13 January 2019 and the ceremony will be held on 9 February 2020.