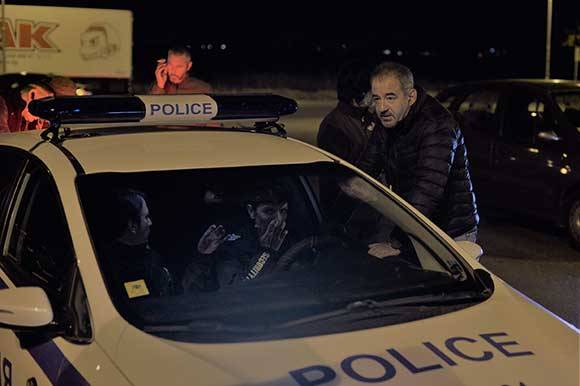 SOFIA: Stefan Komandarev has finished his fifth feature film Rounds, a Bulgarian/Serbian coproduction supported by Eurimages. It is a sequel to the director’s previous Bulgarian/German/Macedonian film Directions (Argo Film, Aktis Film Production, Sector), selected for Un Certain Regard in 2017.

The script is based on real events and people. Before writing it Simeon Ventsislavov and Stefan Komandarev had numerous meetings with patrolling police officers mainly from Sofia. The plot revolves around 3 pairs of officers on service with their patrol cars within 24 hours. “It is important to underline that the story happens in the night of 9 to 10 November 2019, when the world will commemorate 30 years since the fall of the Berlin wall and Bulgaria celebrates 30 years since the fall of communism. Therefore, the most important questions I am asking myself are: What is happening in Bulgaria now; where are we headed; how will our children live?” Komandarev told FNE.

As in Directions all episodes are shot in a single hand-held shot, without editing cuts. Due to the length of the episodes the actors were able to act together. “This method gave them a lot of freedom, but it was a challenge for the whole crew,” Komandarev added.

The film was shot during the winter of 2018 in Sofia. It was preceded by a trial shooting with a small camera.

Bulgaria’s Argo Film is producing in cooperation with Serbia’s SEE Film PRO and with financial participation of France’s Deuxième Ligne Films and EZ Films. The budget is 380,000 EUR. The Bulgarian National Film Center and Film Center Serbia supported the film.

The release in planned for November 2019. Beta Cinema is handling world sales. 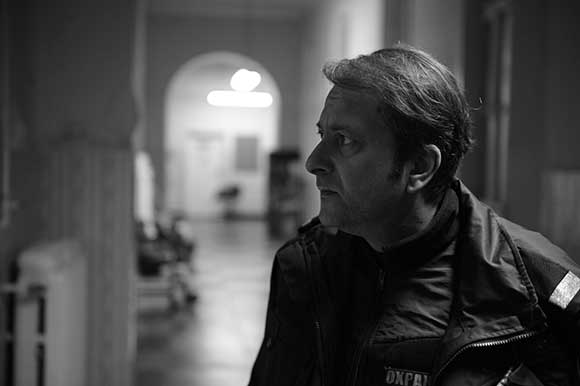 Argo Film (Bulgaria)
This email address is being protected from spambots. You need JavaScript enabled to view it.

SEE Film PRO (Serbia)
This email address is being protected from spambots. You need JavaScript enabled to view it.