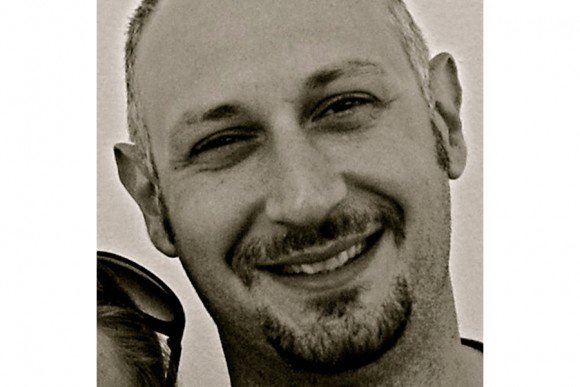 NICOSIA: The Serbian director Vladan Nikolic is in preparation with a new feature he will shoot mainly in Greece (20 days), and with some additional shooting also in New York starting 16 June 2014.

Bourek is set against the backdrop of protests and economic crisis. An international cast of characters reenacts the absurdities and comedies of who they are and where they come from. As their conflicts resolve, each of them discovers something or someone that gives new meaning to their lives, fueled in no small part by the Mediterranean pastry Bourek.

Vladan Nikolic wrote the script. Vladimir Subotic is the DoP. There will be an international cast from US, Cyprus, Greece and Serbia. The film is produced by AMP Filmworks from Cyprus and Surla Films from the USA. The producers are: Marios Piperides, Vladan Nikolic, Vladimir Subotic and Katerina Misichroni.

“The film is micro budget film and it will be shot in Zacharo, Greece,” Marios Piperides told FNE. It is an independent production and the funding comes from private investors. Shooting is due to last four weeks. The premiere is set for 2015.