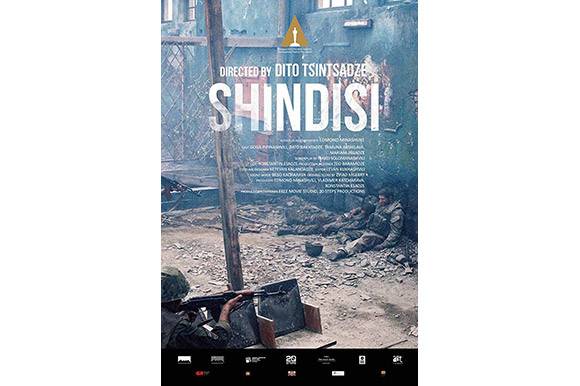 The previous record was held by Zura Menteshashvili’s Naughty Children: Operation Ninth Sky, which was released on 28 December 2017 and had 19,049 admissions through 2018.

Shindisi was produced by Georgian 20 Steps in coproduction with Free Movie Studio (Georgia), with the financial support of the Georgian National Film Center.