PRODUCTION: Netflix Original Series Into the Night Films in Skopje and Sofia Featured 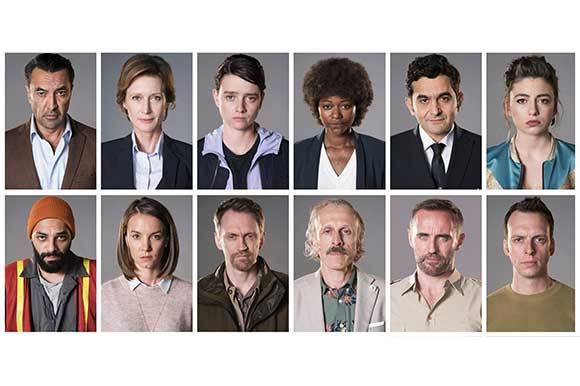 SKOPJE: Netflix’s first international original series from Belgium, Into the Night, which features actors from across Europe, began shooting at the Skopje International Airport on 1 October 2019. North Macedonia`s Sisters and Brother Mitevski is providing the services for the three days shoot in Skopje. It is the first time a Netflix series is filmed in North Macedonia.

The filming of the six part series will continue in the Nu Boyana Film Studios in Sofia until the end of the month. The series is directed by Belgian duo Inti Calfat and Dirk Verheye (Over Water) and produced by Belgium’s Entre Chien et Loup. The series is written and created 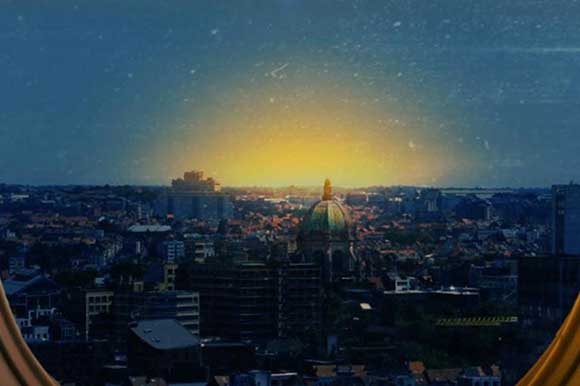 by Jason George (The Protector, Narcos), who serves as showrunner and executive producer. Other executive producers include Tomek Baginski (The Witcher, The Cathedral) and Jacek Dukaj, who wrote the bestselling novel The Old Axolotl, that the series is based upon.

Into the Night will launch globally on Netflix in 2020 in all territories where the streaming service is available.