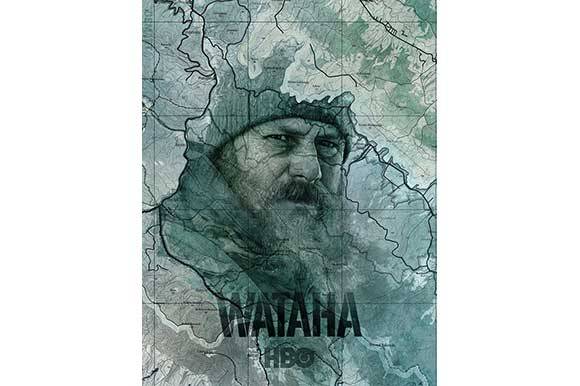 WARSAW: The shoot for the third season of the crime drama series The Pack / Wataha starring Leszek Lichota will start in Bieszczady on 17 February 2019. The previous seasons of the show are available on HBO services in over 20 countries.

"We’re delighted to be heading back to the unique setting of the Bieszczady Mountains for one of our most popular returning dramas", Johnathan Young, VP original programming and production with HBO Central Europe, said in a statement. "As previous seasons of The Pack and our most recent local Polish original Blinded by the Lights have proven, there is a huge appetite for Polish drama not only among local audiences, but in the Central European region and beyond”, Young also said.

The third season is written by Piotr Szymanek (head writer), Katarzyna Tybinka and Marta Szymanek and directed by Michał Gazda, Kasia Adamik and Jan P. Matuszyński. The show is produced by HBO in cooperation with ATM Grupa. Izabela Łopuch and Johnathan Young are the producers.

The first season of The Pack premiered on HBO in October 2014. With the second season (launched in autumn 2017) it was the first time in HBO Europe's history, when a domestic production premiered in 19 countries simultaneously.

The first episodes of the second season where watched by an average of 208,000 viewers in Poland.

"The Ukrainian border with Poland, which is also the border with the EU, keeps inspiring us. Our Bieszczady Mountains are just beautiful and fascinating, this is the only location to shoot the third season of The Pack. We have a couple of months of hard work ahead of us. It will be dangerous, dark and unpredictable", producer Bogumił Lipski of HBO told FNE.

Shooting is expected to wrap in March 2019. The date of the premiere has not been announced yet .