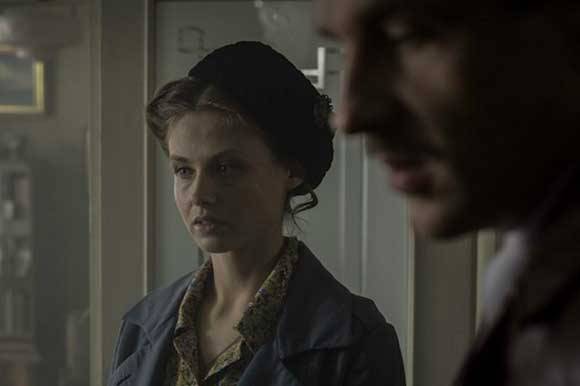 WARSAW: Bodo Kox has started work on the historical series People and Gods. It is produced by TVP and based on authentic events from World War II, presenting the history of a counterintelligence unit.

TVP told FNE that the events in the series were inspired by real actions that shook the people of occupied Warsaw, such as the trial and execution of the famous actor and director Igo Sym from the Theater der Stadt Warschau, who denounced several actors including the beloved star Hanka Ordonówna, and a spectacular attack on the German commissar of Warsaw municipal enterprises Ernst Dürrfeld, who was known for his ruthlessness toward the Polish people.

The producer is Jolanta Filipowicz and TVP is producing. The script was written by Krzysztof Węglarz and Wenanty Nosul. The DoP for this project is Arkadiusz Tomiak. Paweł Jarzębski is responsible for the set design and Katarzyna Adamczyk for the costumes. The final budget has not been announced.

The shoot for People and Gods launched at the end of March in Warsaw and will continue into May. The premiere of the series is planned for the autumn of 2019 on TVP1.