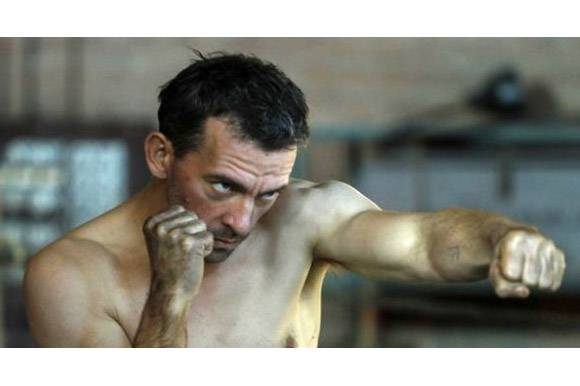 WARSAW: Maciej Barczewski has wrapped shooting on Master / Mistrz, a biopic of Tadeusz „Teddy” Pietrzykowski, a boxer who won the title of master of the German concentration camp Auschwitz-Birkenau. The film starring acclaimed Polish actor Piotr Głowacki will open domestically in the fall of 2020.

Tadeusz "Teddy" Pietrzykowski, who became a symbol of hope for victory over Nazi terror, fought several dozen fights in the camp, of which he lost only one. His on-screen history was documented in detail based on archival statements of former prisoners of the Auschwitz-Birkenau concentration camp and the memories of the boxer himself.

The Polish distributor is Galapagos Films.