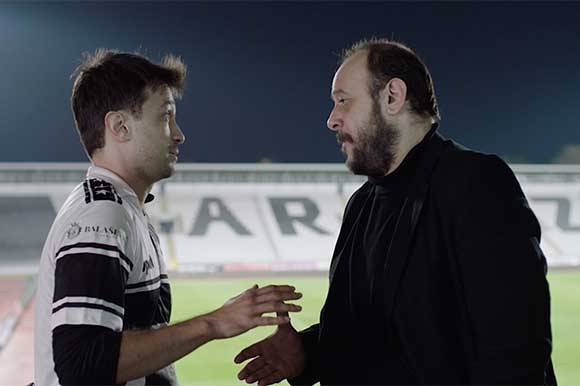 The Team by Marko Sopić

Autumn is traditionally the season for Serbian domestic feature releases. At least three more wide release domestic films will open in the cinemas before the end of 2019.

The story involves unscrupulous sports managers, slightly violent mobsters, an Italian girl, a football star of a major football club and his cousin, and a fan of a rival team. They all cross each other's paths during the course of a crucial match. That evening, a bag full of cash must be delivered to a well-known protector or they will all get into serious trouble.

The film was produced by Cinenašina and it was supported by Film Center Serbia in the category focusing on potentially commercial films. The local distributor is Megacom Film.