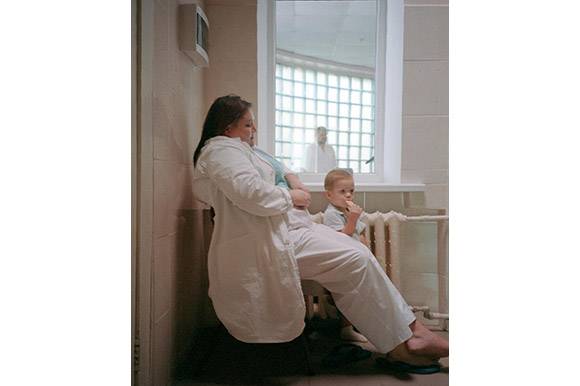 BRATISLAVA: The acclaimed Slovak documentary director Peter Kerekes is in postproduction with Censor / Cenzorka, a Slovak/Czech/Ukrainian coproduction, which is the first fiction film of the filmmaker known for his documentaries Cooking History and 66 Seasons.

„Right now we are in the editing room with our German editor Thomas Ernst. The film should be finished in the spring of 2020. The date of the release depends on the festival to which the film will be accepted,“ producer Ivan Ostrochovský from Punkchart Film told FNE.

Censor tells the story of a young woman, Ljuba, who is sentenced to six years in jail for killing her unfaithful husband. After giving birth to her son Kolja, she serves her punishment in an Odessa prison. Ljuba does not want her child to end up in an orphanage, which is the common fate of children leaving the prison nursery after three years. In prison, she meets Irina, a 40-year old woman who works there as an operational security officer. Irina sees the situation as her new opportunity.

Most of the 45 shooting days took place on location at an Odessa prison.

Censor will be distributed in Slovakia by Filmtopia.

Producer:
Punkchart Film (Slovakia)
This email address is being protected from spambots. You need JavaScript enabled to view it. 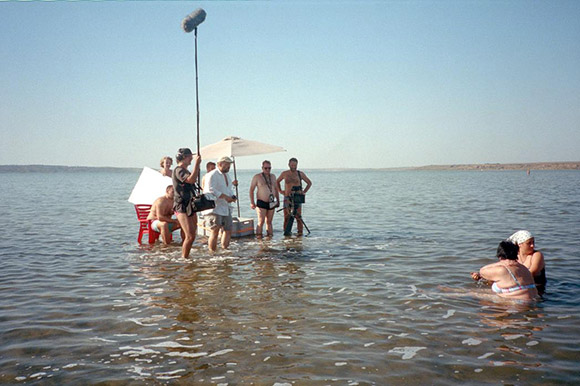