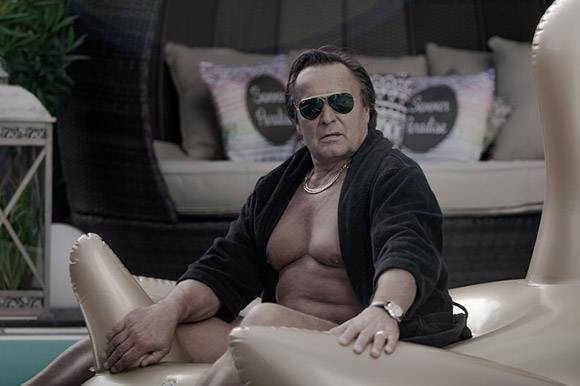 BRATISLAVA: The political thriller Scumbag / Sviňa, directed and produced by Mariana Čengel Solčanská and Rudolf Biermann, set a new record for a Slovak film with 98,056 admissions and 633,047 EUR gross in its first weekend (6 - 9 February 2020). The film is a Slovak/Czech coproduction.

Scumbag tells the story of a country controlled by high-ranking criminals and people connected to politics, the mafia, the police and the courts. An addicted teenager vanishes from a special centre and tries to tell the police about forced sex and drugs. She seeks out a journalist, which starts to disentangle the octopus of crime, mafia and blackmailing.

The film is based on a book of the same name written by the well-known Slovak journalist Arpád Soltész, and it is a Slovak/Czech coproduction between Slovak CinemArt SK, Czech IN Film Praha and Magic Seven Slovakia.