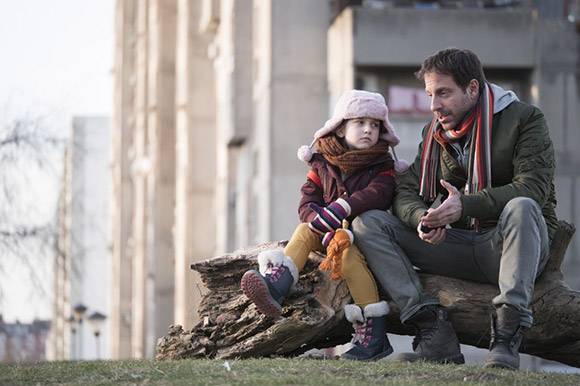 Real Story takes us through the saga of an actor Veljko Radisavljevic, who has the impression that the entire universe has conspired against him. He is a walking disaster and thinks that all the discord is created by the people around him, which is why he often

gets into comic conflicts with friends, family, colleagues and even random passengers. Waiting for the big role that he believes will solve all his troubles, Veljko begins to lose his sense of real problems.

The film was produced by Gordan Kičić through Filmkombajn and coproduced by Podgorica-based Crossmedia Agency with Snežana van Houwelingen as the film’s executive producer. The production was supported by both Film Center Serbia and Film Centre of Montenegro.