PRODUCTION: Serbia Boards Move It or Lose It Featured 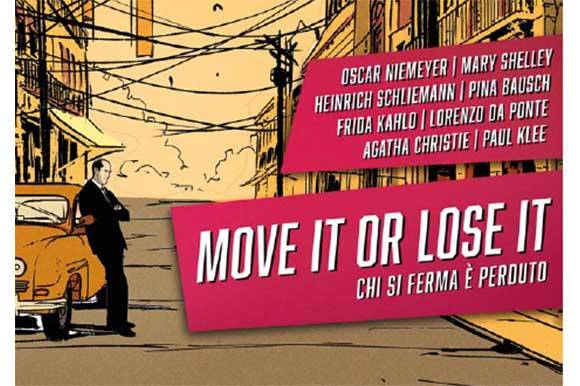 Move It or Lose It by Raffaele Compagnoni

TREBON: The young Serbian animation house Origin Tales will coproduce the eight-part TV series Move It or Lose It. The project was pitched by Italian director Raffaele Compagnoni and producer Feberico Riboldazzi from the Italian production company TIWI at the CEE Animation Forum, taking place during the Anifilm festival, which concluded on 12 May 2019.

The episodes of 13 minutes each will be dramatised biographies of important people in modern history who changed the shape of their particular fields of practice. The first season will include people as diverse as Agatha Christie and Pina Bausch. The series will employ 2D animation and use motion graphics and mixed media techniques. It is aimed at adult and young adult audiences.