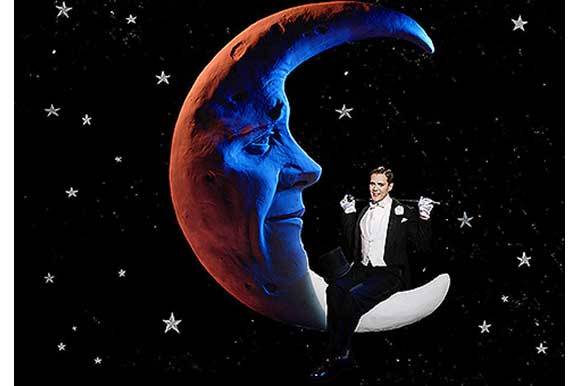 ZAGREB: Serbian veteran filmmaker Slobodan Šijan is in production with his first film since 2007, The Great Tram Robbery / Bidi Bog s nama. The film is a coproduction between Serbia, Croatia, Slovenia, Montenegro, the Czech Republic, Bulgaria and Romania.

The Great Tram Robbery / Bidi Bog s nama is a story about the golden age of Belgrade in the roaring 1920s, set against a backdrop of a court intrigue and communist plotting in the Kingdom of Yugoslavia. The main character is a historical figure, the poet, visual artist, film critic and director Boško Tokin, who gathers a group of idealistic young artists in an attempt to make the first avant-garde film in the Balkans. Biljana Maksić, Vladimir Mančić and Slobodan Šijan penned the script.

The budget is nearly 2 million EUR and the shooting spans from December 2019 up to April 2020.

Producer:
Gargantua Films (Serbia)
This email address is being protected from spambots. You need JavaScript enabled to view it.