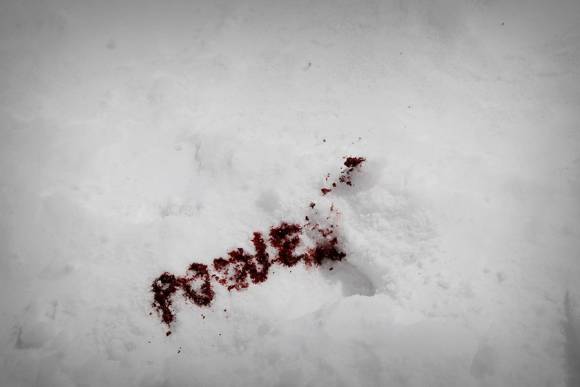 Power tells the story of a well-established politician who gets involved in an accident resulting in the death of an innocent person. The consequent efforts to investigate and, above all, to cover up traces leading to this precarious incident, expose the hidden machinery of political power in contemporary democracies. The film brings up questions about the true identities of important political figures and reveals stories hidden behind their public masks.

The producers have already secured the entire budget of 1,590,000 EUR. The Slovak Audiovisual Fund supported the project with 600,000 EUR. The film was also supported by Kultminor, the Hungarian National Film Fund, the Czech Film Fund and Creative Europe.

Power was presented as one of 15 European projects at the HFM coproduction platform at the Netherlands Film Festival in Utrecht, and was selected for the Coproduction Village at Les Arcs. It was also developped with the support of international consultants through ACE 25.

The estimated premiere date is set for 2021.

Producer:
MPhilms (Slovakia)
This email address is being protected from spambots. You need JavaScript enabled to view it.