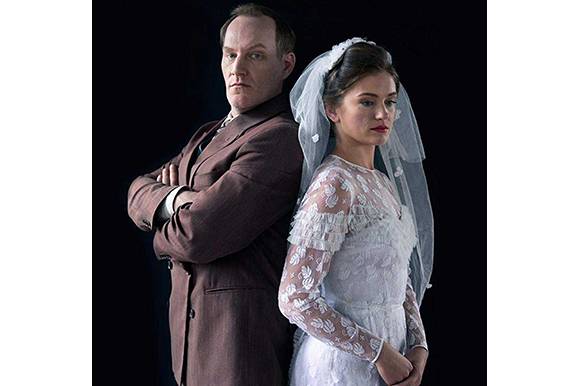 The film follows a soldier named Jack, who after getting a letter from his beloved wife Eva, leaves his military unit, runs through the countryside and finds the valley where Eva lives. Here Jack finds some work, while dreaming together with Eva of creating their own home and of having a baby. Suddenly, the secret police appears.

„Together with the producer Zuzana Chadimová and thanks to the interest of the American blockbuster casting director Nancy Bishop, we decided to keep the whole story in English, which appealed to a great international cast“, says producer Branislav Chlpík.

Little Kingdom is produced by FilmFrame in coproduction with Iceland’s Loki Film production, UP&UP from the Czech Republic and RTVS. The film is supported by the Slovak Audiovisual Fund. The budget is 900,000 EUR.

The 24 shooting days took place in different parts of Slovakia. The film will be distributed by ITAFILM and there are also negotiations for a TV version.

Producer:
FilmFrame (Slovakia)
This email address is being protected from spambots. You need JavaScript enabled to view it.