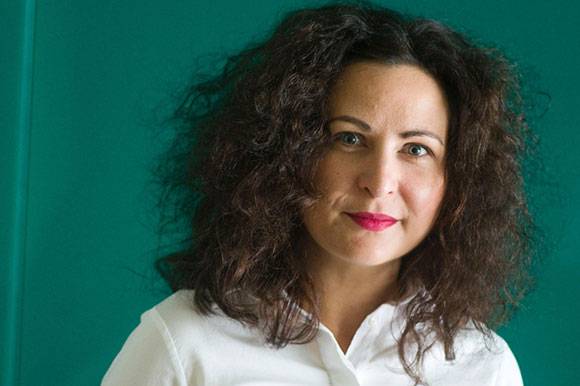 BRATISLAVA: Slovak director Mariana Čengel Solčanská starts preproduction on the Slovak/Czech historical drama The Chambermaid / Slúžka. The film is based on Hana Lasicová’s bestseller published in 2013 about lesbian love story set in Vienna at the beginning of the 20th century.

The film follows Anka, a maidservant for a respectable family from Vienna, and depicts her relationship with the daughter of the house. The story is set against the backdrop of the fall of the Austro-Hungarian monarchy and the creation of Czechoslovakia during 1914–1918. Anne and Theresa, two girls born on different sides of the social ladder, become best friends, lovers and the only light in a world dominated by men.

The Chambermaid is produced by Slovakia’s Bright Sight Pictures in coproduction with CINEART TV Prague from the Czech Republic and the Radio and Television of Slovakia RTVS.

The producers have already covered 65% of the 1.45 m EUR budget. So far the project has received 600,000 EUR of production support from the Slovak Audiovisual Fund as well as financial and material support totalling 200,000 EUR from RTVS. Private investors are involved, too.

„This year we should close the funding, while making the latest changes in the screenplay in order to get the best possible literary foundation. We've also started the preproduction phase - we've scouted, chosen the main location; we've also had a few castings, we completed the crew and plan another casting“, producer Simona Móciková told FNE.

The film is made with regard to environmental sustainability as provided by the Green Screen Interreg EuropeInterreg Europe project of the EU, where the Slovak Film Commission is a partner.

Producer:
Bright Sight Pictures (Slovakia)
This email address is being protected from spambots. You need JavaScript enabled to view it.