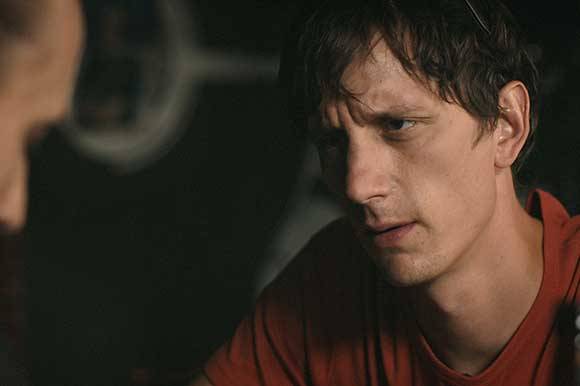 LJUBLJANA: Tomaž Gorkič has finished his second feature, a horror comedy The Curse of Valburga, which he wrote, directed and edited. Gorkič won the Vesna Award for Best Feature Film at the 18th Festival of Slovenian Film for his 2015 debut feature Idyll / Idila (Blade production).

The Curse of Valburga is a politically incorrect black comedy with an abundance of violence and blood. The author says: "Inspired by the horror/slasher films of the late 70s and 80s, the film aims to stay true to the horror genre of the time, providing its viewers not only with shock and tension, but also fun and entertainment."

The main roles are played by Jurij Drevenšek, Saša Pavlin and Niklas Kvarforth. The shooting took place in Ljubljana, Medvode, Medno and Novo Celje (Petrovče) during the summer of 2018.

The Curse of Valburga is produced by 666 Productions in coproduction with Strup Produkcija, NuFrame, Sonolab, MB Grip, The Sinister Initiative, Supermarket production and Lepa žoga. The project was financed with no public funding support. "The total budget is 460,000 EUR and was secured completely by the coproduction companies," producer Nejc Saje told FNE.

The film will premiere nationally in July 2019 at the Grossman film festival in Ljutomer. Its release in Slovenian cinemas (and in ex-Yugo territories) is scheduled for September/October 2019 by 2iFilm.

Producer:
666 Productions
This email address is being protected from spambots. You need JavaScript enabled to view it. 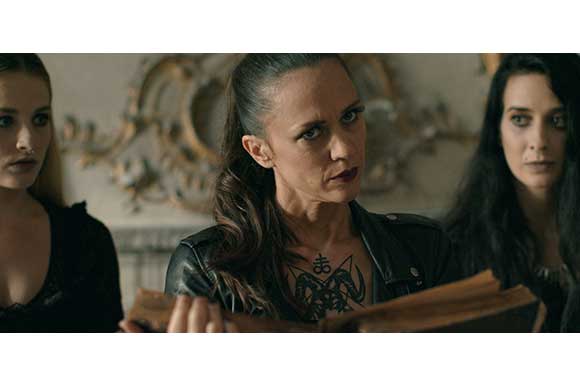