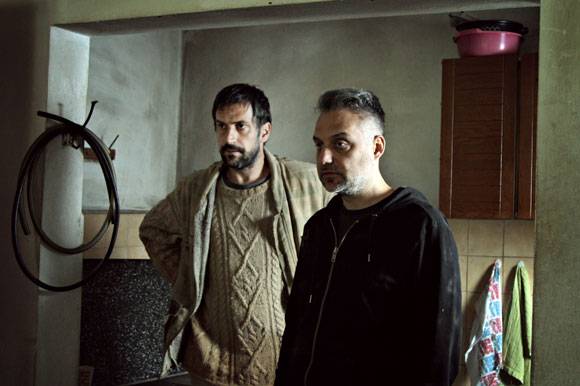 Father is a story of a man who sees his children taken away because of poverty, a story of a humiliated man who, through his journey from his village in the south of Serbia to the capital city, out of protest, dignity and desperation, becomes a hero.

The film will be shot on location in Eastern Serbia and Belgrade over 60 shooting days.

Srdan Golubović previously directed The Trap / Klopka (2007) and Circles / Krugovi (2013), both produced by Baš Čelik. He has received a number of accolades including the Special Jury Prize in the World Cinema – Dramatic competition in Sundance.

Baš Čelik
http://bascelik.net
This email address is being protected from spambots. You need JavaScript enabled to view it.